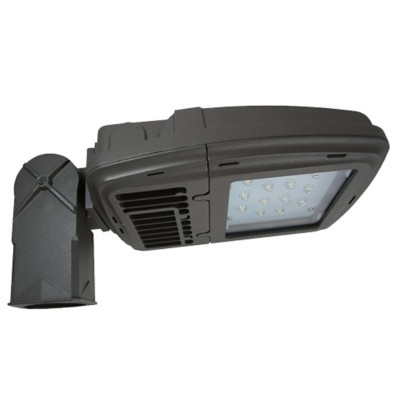 For millions of years female sea turtles have been coming ashore to lay their eggs on beaches. In the past the hatchling turtles were guided to the ocean by an instinct to travel away from the dark silhouettes of the dune vegetation and toward the brightest horizon which was the light from the sky reflecting off the ocean. In present times however, many coastal areas are highly populated. There are many artificial lights near the beach that can deter females from nesting and disorient hatchling sea turtles. The hatchlings travel inland, toward the artificial lights, where they often die from dehydration, are preyed upon by fire ants and ghost crabs, or sometimes crawl onto the road where they are run over by cars.

Disorientation from artificial lighting causes thousands of hatchling deaths each year in Florida and is a significant marine turtle conservation problem. Long-term monitoring of this threat involves an annual statewide effort to gather information from disorientation reports, to use this information in facilitating light management on nesting beaches and to research into additional remedies for the threats caused by lighting.

Historically, low-pressure sodium-vapor (LPS) lighting has been used to deter Sea Turtles away from beaches. Because LPS sources are monochromatic, they give poor color rendition, as well as utilize high amounts of energy. Wanting to convert to LED and improve the quality of light, yet still maintain Florida's guidelines for use of proper wavelengths of light that do not harm Sea Turtle migration, as well as be able to manage thousands of fixtures on a wireless cloud, for optimum energy savings, NASA questered EnviroLux Energy Systems to develop an Amber LED solution, which also incorporated the EnviroLux-Unifi Wireless Control Platform. For the past 28 years, Envirolux Energy Systems has been a leader in energy efficient lighting, and EnviroLux LED lighting fixtures offer a patented (Unifi) cloud based wireless technology, which is the lighting industry’s best Lighting Control Platform.